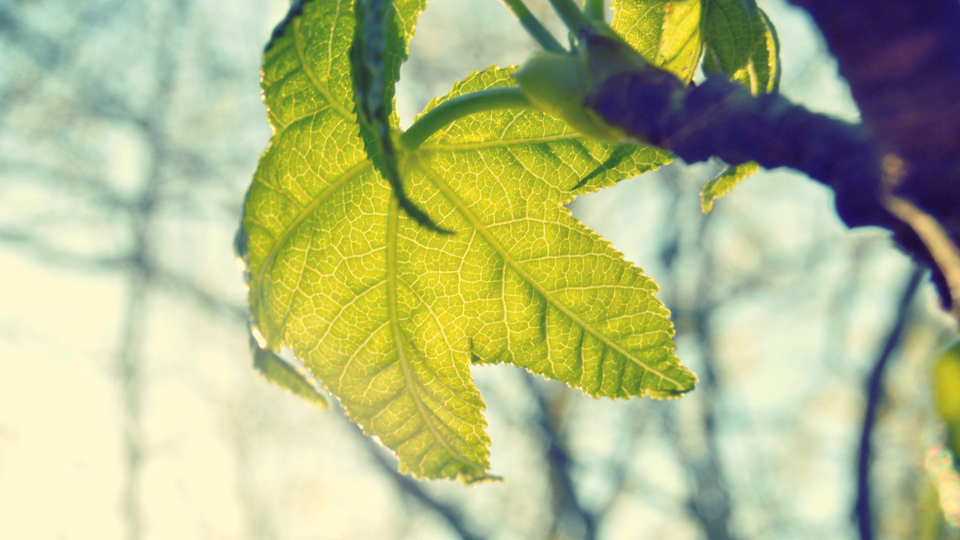 Participate in the review of the IPCC's forthcoming report

The external review of the contribution from Working Group III on Reducing Climate Impact in the IPCC's forthcoming evaluation report is currently under way. The IPCC welcomes and encourages broad participation in the review.

– The review ensures that the IPCC's reports cover the latest scientific, technical and socio-economic research and that it represents a broad expertise from both developed and developing countries, says Érika Mata, researcher at IVL and one of the authors of chapter nine on buildings.

The draft working group III's contribution is open for a second round of scrutiny until 14 March. Anyone who wants to participate in the review can register until March 7.

The review is completely transparent

The IPCC's reports are prepared and reviewed in several stages. A first expert review was conducted in early 2020, in this second step governments have also been invited to participate. The data is completely transparent, everything is saved and it is completely public. All expert reviewers are mentioned in the published report.

– Comments from experts and governments are an important step for the report to be of high quality, says Érika Mata.

The evaluation reports are published every six to seven years, the most recent came in 2015. The three sub-reports from the working groups will be presented next year. First out is the report on the state of scientific knowledge and then follows the reports on measures and effects, as well as the final synthesis report.

Read more about the review