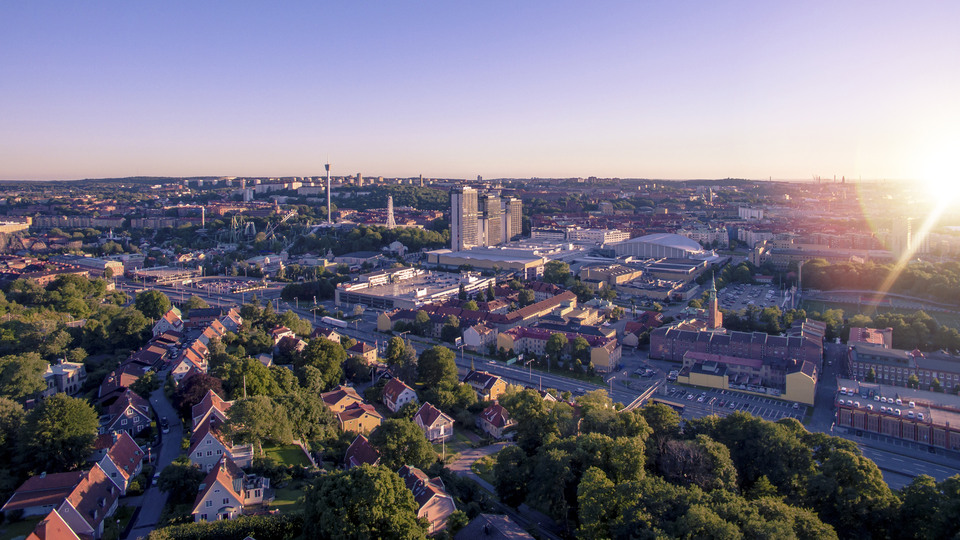 The transformation of the energy sector increases the need for various flexibility services to maintain a balance between energy use and production. The EU Flexi-Sync project has explored how the flexibility available in district heating networks can be optimised and contribute with values for the energy system.

– District heating systems have great potential to deliver cost-effective flexibility, for example through different types of heat storage, heat pumps, cogeneration plants and demand side management of heating customers. If this flexibility potential is used in an optimal way, district heating systems have a good chance of stabilising the power system as well, says Anna Nilsson at IVL Swedish Environmental Research Institute, who is coordinating Flexi-Sync.

By modelling the heating sector in the city Eskilstuna in Sweden, until year 2050, IVL has shown how different forms of flexibility can have a future role in the city's energy system.

– In the future, the city's heat supply will probably be dominated by large heat pumps connected to the district heating network – provided that the price of electricity is reduced thanks to the supply of more renewable electricity, says Dmytro Romanchenko, researcher at IVL.

– According to our modelling, large-scale heat storages could reduce the system cost of supplying heat to the city by the equivalent of around four million Euros over a 30-year period. In addition, it could help reduce the use of, for example, expensive peak-load boilers, which today are often fossil-fuelled.

On 27 September, the results of the live tests and energy system modelling will be presented at Flexi-Sync's final digital conference. Information and registration can be found here.

Flexi-Sync is an ERA-Net SES-funded project that brings together 16 organisations in four EU countries: Austria, Germany, Spain, and Sweden. Six district heating networks participate as pilots, three of them are in Sweden: Borås, Eskilstuna and Mölndal. Visit the project website for more information: flexisync.eu